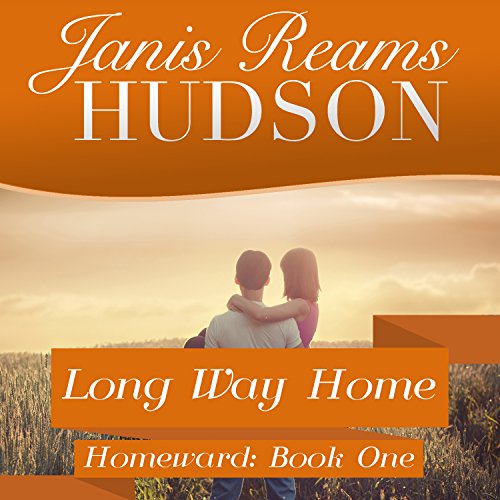 After seven years in prison, Duncan Malone has returned home to Washita, Texas, to reclaim his land that now belongs to strangers. But his homecoming isn't a warm one; his mother lies in a catatonic state, and the residents of Washita aren't taking well to a murderer living amongst them.

Franki Taylor is seven-months pregnant, alone, and forced to run her grandfather's farm as he succumbs to pneumonia. So when Duncan, the farm's former owner, comes seeking a job, Franki knows she's in no position to turn him away. Soon, their convenient partnership turns into a budding passion they're both powerless to resist. But both Franki and Duncan have an enemy lurking in their midst, determined to destroy not only their love, but their very lives.