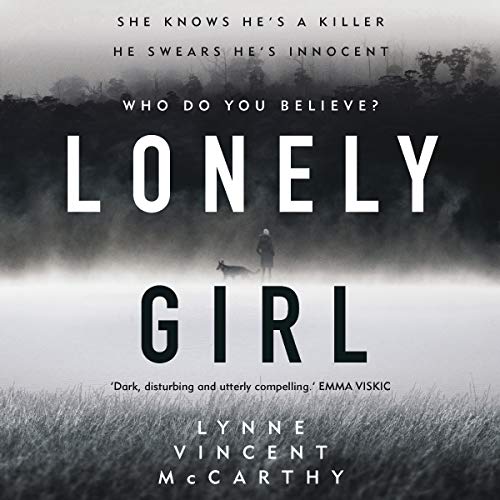 In a small town in the shadow of Mount Wellington, a woman named Ana is watching the clock, marking the days until she ends her life.

The strange, reclusive daughter of the local pariah, that's how people will remember her, when they remember her at all. No one will mourn her, she reasons, not really. Not even her faithful dog, River. The only thing she's waiting for is the opportunity.

But then, on the very day she planned to end it all, the police find the body of local woman Rebecca Marsden. And for Ana, that changes everything. Because Ana was the last person to see Rebecca alive. Because Ana thinks she knows who killed her. And because Ana has decided to keep him for herself....

What listeners say about Lonely Girl