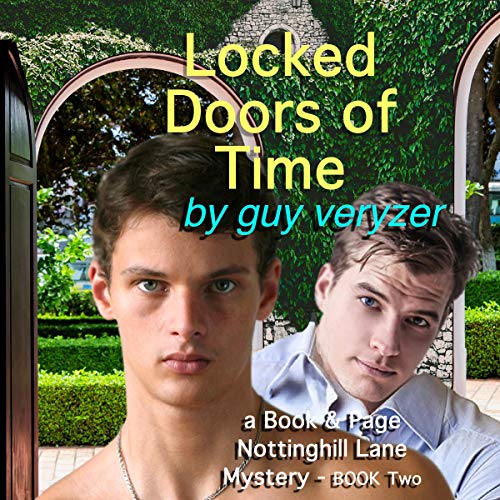 But secrets abound as they begin to explore and restore the hidden secret garden that has been discovered on the property. Mysteries grow amidst the flowers and, possibly, a historic murder, too.

Nottinghill Lane is a small community within a small community, and its inhabitants have secrets, and even secrets within their secrets. As friendly as the book-obsessed neighbors are, the residents like to keep the lane it’s own private world, as its founder artists William St. Fellows and his sister Flora originally planned it as a creative utopia in the 1800s.

Perhaps, even if Mike and Jack and their friends can solve the mysteries within the rediscovered secret garden, the beautiful garden might well remain secret to the outside world.

What listeners say about Locked Doors of Time