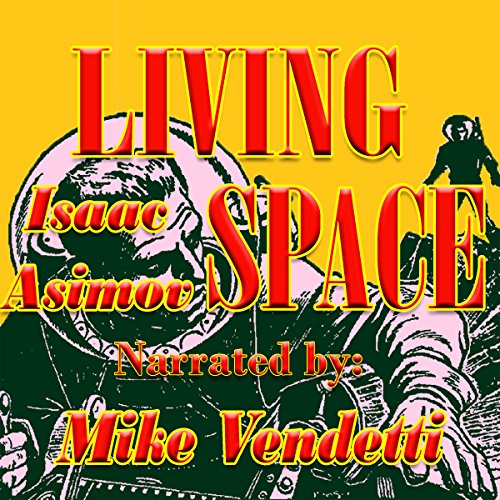 Clarence Rimbro owns the entire planet Earth. This is no great accomplishment as, thousands of years in our future, anyone can do it. There are an infinite number of possible Earths, each existing in its own parallel universe. If the chance of life arising on any one of them is about 50 percent, then half the time a random choice of a parallel universe will lead to a dead Earth. Since there are a trillion people living in this time, it would be almost impossible for them to live on one Earth, so each family sets up its house and garden, protected by a force field and running on solar power, on a dead Earth.

Clarence enjoys total independence for his family, and an entire planet's worth of living space. As there are still an infinite number of dead Earths, they can never be filled up, and nobody is worried about the population becoming two trillion in 50 years or so.

What listeners say about Living Space

I had no idea this was a short story. Still hanging on the last word...