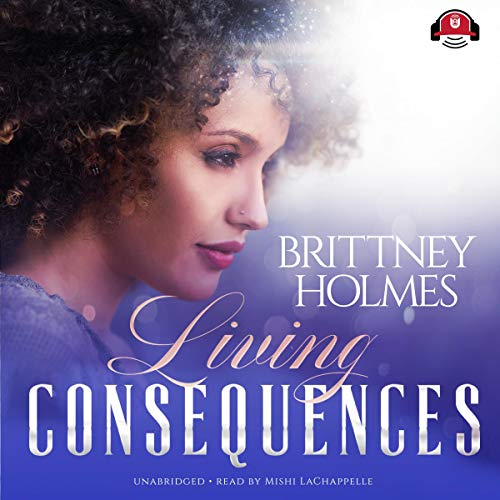 Nevaeh Madison seems to live the epitome of the the perfect life. She’s the captain of the varsity cheerleading squad and a straight-A student with a near-perfect boyfriend, Ronald. They have been dating for nearly three years, and the love that they share is immutable...or so Nevaeh thinks. Sexual intimacy had never been an issue in their relationship because it was strictly off limits, but when their relationship is put to the test, Nevaeh’s faith is shaken.

Nevaeh’s best friend, Shimone, tries to be the shoulder her friend needs while struggling with problems of her own. Pregnant at the age of 18, Shimone tries to deal with the repercussions that are sure to follow. She knows the hardest part will be telling her mother and her boyfriend, Marques, who has a reputation for being unfaithful.

Losing her mother at age two and then being neglected by her father causes Sierra Monroe to find comfort and pleasure in the wrong places. After giving herself to so many men, she finds that her actions have major consequences.

As these characters go through very different dilemmas, they will learn lifelong lessons and soon find that God’s love and forgiveness can carry them through hard times.

What listeners say about Living Consequences