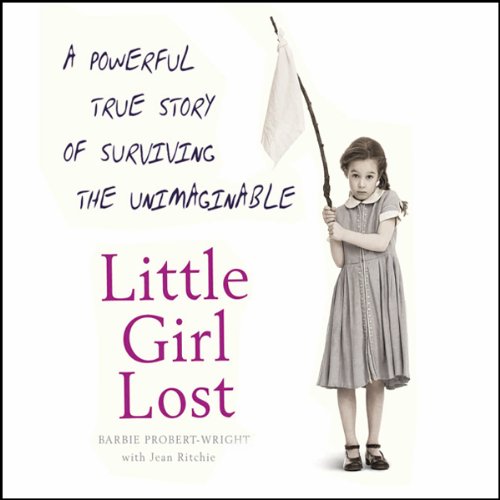 Two sisters. A broken childhood. A heartbreaking journey. The extraordinary true story of surviving the unimaginable.

In 1945, seven-year-old Barbie and her sister, Eva, were trapped, terrified, in war-torn Germany. With their father missing, and hundreds of miles from their mother, news of the approaching army left them confronted with an impossible choice: to face invasion, or to flee on foot.

Eva, aged 19, was determined to find her mother. For Barbie, 12 years younger, the journey was to be more perilous but, spurred on by her sister’s courage and her desperate desire to be reunited with her mother, she joined Eva on a journey no child should ever have to endure.

Over 300 miles across a country ravaged by a terrible war, they encountered unimaginable hardship, extraordinary courage, and overwhelming generosity. Against all the odds, they survived. But neither sister came out of the journey unscathed.

I have found myself drawn to memoirs written by Europeans during the time of WW 2. Strong family ties, loyalty and dependence on one another marks all of the stories. This one in particular touched my heart as a little girl and her older sister make their way through war torn Germany.

I felt that the title and description of this book were both very misleading and it was not at all what I had expected. I also felt that it could have ended when the family reunited, I really didn't see the need for it to go on as long as it did as there was nothing historical to be gained from it. It was touching how much love was shown by the older sister and if that was the intention of the book then it suceeded in that respect but at no point was the author lost as the title claims.