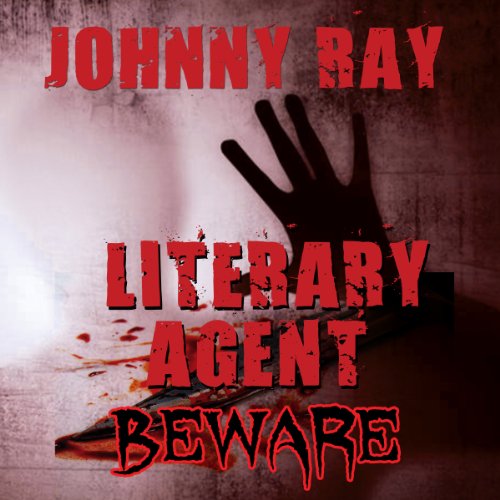 This is another romantic thriller from one of Amazon's best-selling authors. This story of a serial killer that stalks and brutally kills literary agents is set inside the world of publishing, looking at it from both a writer and publisher's point of view.

Just asking, but after sleeping with a literary agent, shouldn't you receive more than a form rejection letter? It might also have helped to know that this want-to-be writer is bi-polar.

However, she is not the one to be feared most by this agent. For her anger and zest in destroying his career has created a copycat, a serial killer with a new target - literary agents.

When a serial killer stalks literary agents, and brutally kills them, the world of publishing panics with fear as the FBI hunts for the cold blooded killer, wondering what could cause a person to become such a monster?

To someone else, the rejection letter might be perceived as a simple piece of correspondence. But when Amy, who suffers from bipolar disorder, receives a form rejection letter from Edward, an agent she had an affair with at a recent convention, she takes the rejection as both personal and professional - in short - a declaration of war.