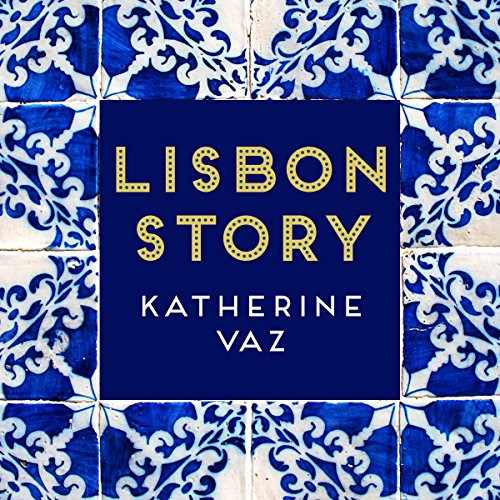 This beautiful, exotic novella follows Catarina (Cat) as she, in turn, follows the wish of her father, dying in San Francisco, to sell his old Lisbon apartment.

When Cat arrives in Portugal, she discovers that her friend Tónio has installed his ex-lover, Mateus, in the apartment, where he too is dying - of AIDS. As Cat struggles to untangle a complicated web of present desires and past secrets, she makes a series of shocking discoveries.

The Portuguese revolution serves as backdrop to Cat's father's terrible secret about his own suffering under the dictatorship, but it is the dramatic sequence of redemption-at-a-distance - as Cat's father manages to save Mateus, and even Tónio, from across the ocean - that will most startle listeners, and leave all but the most stalwart in tears.

What listeners say about Lisbon Story

Katherine Vaz's reputation as a must-read author proceeds her, and so I wanted to read her, or at least listen to her books on my long drives into work. As I love Lisbon, I picked this short story as a starter read. It did not disappoint. An unusual story, character and dialogue driven. A beautifully written exploration of compassion.

If you are expecting a city exploration book wrapped up in a story, it isn't that (thankfully). The author does however, capture the essence of Lisbon, weaved through her characters and descriptions.

I didn't really care for the narrator, who I thought sounded like a theater actress overplaying a part, but it did not stop me from listening until the end.