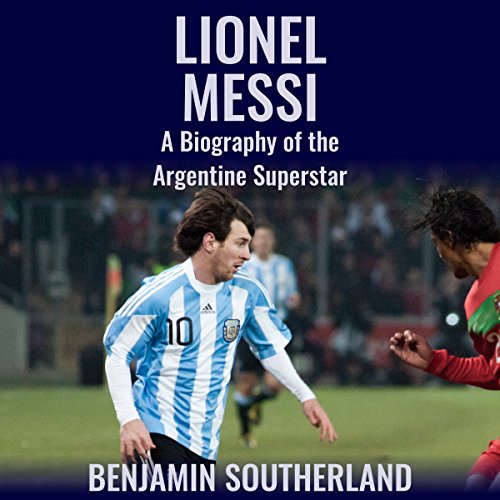 Learn about the inspirational story of Lionel Messi.

How unlikely does it seem that a young man of diminutive stature, nicknamed "The Flea," would become the best and most intimidating soccer player in the world? Lionel Messi caught the world's eye as the main force behind what became the powerhouse that is FC Barcelona. He has led them to more titles than they ever earned before and earned himself the Best Player in the World trophy more times than any other player. Few players have ever achieved his speed and agility on the pitch. The left-footed player has a low center of gravity, which allows him to maneuver and sprint like no other, and has been called magical-anointed. So, what's left for the 28-year-old superstar to accomplish? His home country is still waiting for their trophy.

Here is a preview of this biography:

What listeners say about Lionel Messi