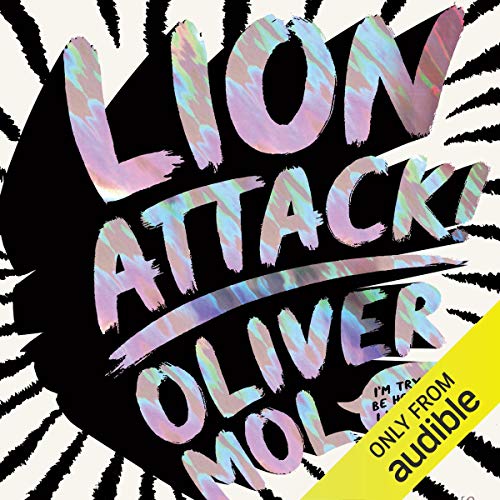 An exuberant memoir from an original new voice.

Oliver is a writer who's just moved to Melbourne. He doesn't have any friends yet; he can't get his surly flatmate, Mark, to crack a smile; and the only ones who will talk to him are the off assortment of characters at the KeepCup warehouse where he works. Oliver is lonely. Oliver is sleepwalking through life. Then he meets Lisa, and things begin to change.

In the tradition of Sam Pink and Tao Lin comes a startling original, ambitious work of creative nonfiction that explores love, sex, and meaning in the age of Gen Y. Part romance, part tragicomedy, and part social critique, Lion Attack! is an hilarious contemporary coming-of-age story of a brilliant new writer.

Oliver Mol, a Sydney-based writer, was one of the inaugural winners of the Scribe Non-fiction Prize for Young Writers, for his piece entitled 34 Memories of Growing Up in Texas. His work has appeared in journals and magazines, including 'Going Down Swinging', 'The Lifted Brow', and 'Voiceworks'. In 2013 Oliver was the recipient of a Wheeler Centre Hot Desk Fellowship. He is at work on his second book.

“A crackling ball of energy and inventiveness. Less a memoir than it is an entirely new way of telling a life.” (Luke Ryan, author of A Funny Thing Happened on the Way to Chemo)
“A truly modern book. It is utterly self-aware, every line seeming to happen right now. I found myself believing the book itself had a soul, had fingers that were typing each letter as my eye landed upon it.” (Lindsay Hunter, author of Ugly Girls)