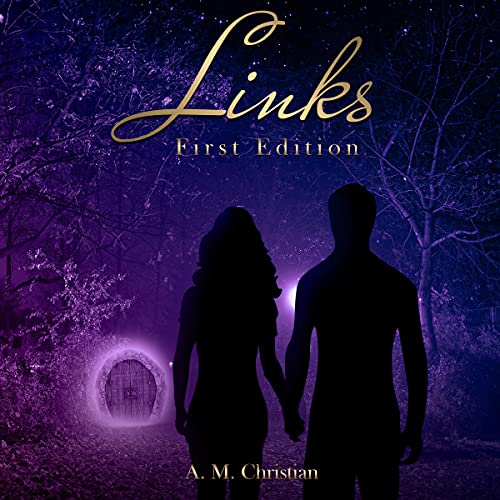 By: A M Christian
Narrated by: Amanda Carter
Free with 30-day trial

Luna Vega lives alone in her family’s house, ever since her parents died in a car crash over a year ago. Since then, she has taken a break from college and taken up two jobs to get away from her previous life and distract herself from the emptiness that has become part of her everyday life. Luna has gotten accustomed to her new life, working dead end jobs and then shutting away from people, until an old friend returns in her life.

Her childhood friend, Myles Mendez, and she were inseparable up until high school, but he had to leave for military school when she got accepted into college. They kept in touch for a few years but lost contact when Luna shut herself away after her parents' death. Myles returns a couple of years later and tries to help her break out her shell and cope with her parents’ death.

With his help, Luna starts opening up and stops running away from the reality only to find a strange old book that her parents had planned to give her on her 21st birthday. The old book takes them on a journey where they will have to confront not only otherworldly dangers but also their greatest weakness. Their only hope is to help each other and find each other along the way.