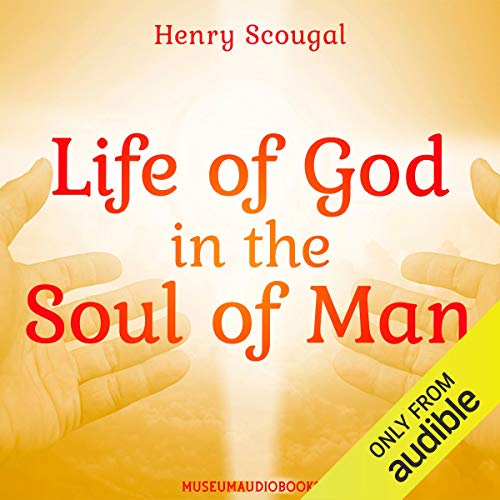 Life of God in the Soul of Man

The Life of God in the Soul of Man by Henry Scougal (1650 - 1678) was originally written as a private letter to explain Christianity to a friend. Just before his death in 1677, Scougal allowed the private communication to be published. It has become a classic Puritan text and one of the most influential treatises ever written for the comfort of believers.

Scougal wrote that Christianity is not about external duties, nor is it an emotion. He defines true religion as the union of the soul with God, a partaker of the divine nature, or as the apostle wrote, “Christ in you, the hope of glory." This work was highly regarded and universally praised by the leaders of the Great Awakening, including George Whitefield.