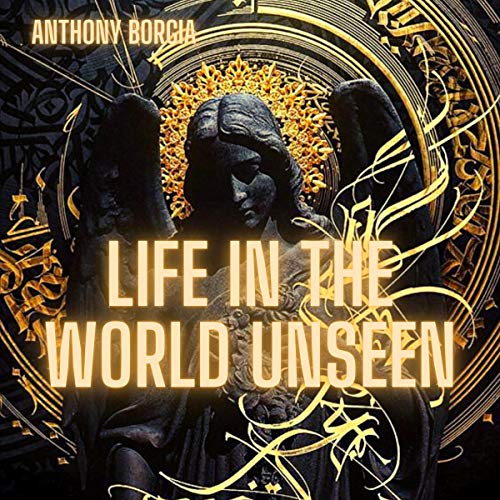 Life in the World Unseen

This is the first in a number of books that claim to be the words of Monsignor Robert Hugh Benson, as received by Anthony Borgia. They have proved very popular, possibly because he was a prolific writer while alive, and held a senior position in the Catholic church. This volume was first published in 1954 and achieved its 11th reprint by 1960.

While this book covers many interesting topics, the reader should not assume that because Benson was a scholarly academic of a religious bent, that he is suddenly a highly competent spirit narrator. Nevertheless, I believe the book is valuable, as a typical tale of what happens to many people post-death.

The spirit telling the tale in this case is an ex-Catholic, Monsignor Robert Hugh Benson. In spite of his previous religious background, he tells us a tale largely devoid of religious comment, save for his indignation at what he previously believed and indeed wrote as a mortal. He does not cover advanced spiritual topics such as achieving the new birth, in fact he has quite limited comment on these matters, reserving them for another book entitled Facts.

The topics include passing over, the magnificence of the spheres, how they move around, eating fruits, their cities, and buildings. How buildings are constructed, hospitals, and children. A number of topics are better covered here than anywhere else I have found, including the issue of garments, movement, and even boating. Yes, boating.

What listeners say about Life in the World Unseen