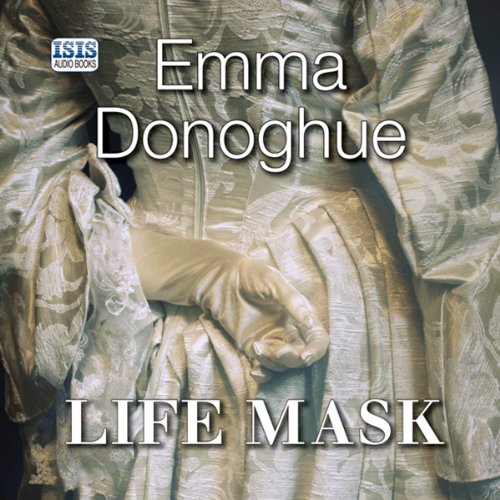 Will Eliza Farren, England's leading comedic actress, gain entry to that elite circle that calls itself the World? Can Lord Derby, the inventor of the horse race that bears his name, endure public mockery of his long, unconsummated courtship of the actress? Will Anne Damer, a sculptor and rumored Sapphist, be the cause of Eliza's fall from grace?

What listeners say about Life Mask

Characters are well developed and historically very interesting. I love the intertwined fiction and reality. Not an action packed story and a bit slow at times but a happy ending