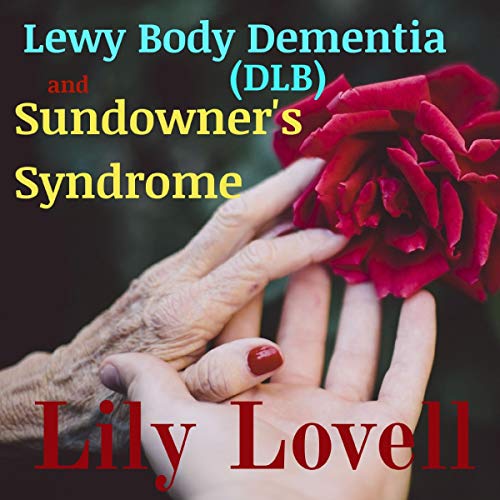 Most people recognize the name Lewy Body Dementia as the disease Robin Williams had at the time of his suicide. Robin Williams, originally diagnosed with Parkinson’s Disease, was ultimately diagnosed with Lewy Body Dementia upon autopsy. He hadn’t yet suffered from the advanced symptoms of the disorder, thus he was probably unaware that he had it when he committed suicide.

Sufferers of Lewy Body Disease can become erratic and irritable, refusing to sleep when everyone else in the house is sleeping. They can have symptoms of Sundowner’s Syndrome. Their caregivers can grow confused and wary as to why their parent is climbing out of bed every five minutes. Caregivers have suffered violent psychotic episodes from their Lewy Body Dementia loved one who broke their hand in a sudden but confused fit of rage.

They can scream, cry, and flee the house in complete confusion as to what is going on around them. Some of their families frantically put out a silver alert on their stolen car when their parent runs off in the middle of the night, completely confused on where they are and where they are going.

Lewy Body Disease sufferers often cannot tell what is real from what is fake. They might demand you call the police on something that solely exists in their imagination. They might confabulate, lose things, become confused, struggle to remember people, and struggle to complete any of their activities of daily living.

Lewy Body Dementia or Dementia with Lewy Bodies (DLB) is the second most common form of dementia after Alzheimer’s. Despite being so common, it is often misdiagnosed as one of the other forms of dementia. Many of the symptoms of Lewy Body Dementia, including the gate changes, foot shuffling, and fall tendencies mimic disorders such as Parkinson’s Disease.

We will discuss Lewy Body Dementia and its sufferers in more detail in this book.