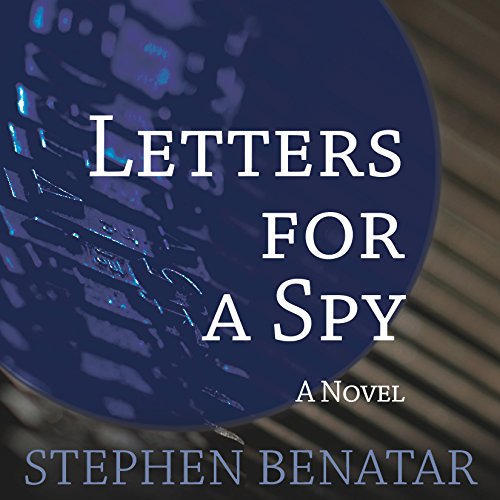 Letters for a Spy

In April 1943, top secret documents written by Sir Archibald Nye and Lord Louis Mountbatten are found by German agents on the body of a drowned man, revealing a daring Allied strategy. But are these letters authentic? Inexperienced Erich Anders, working for the German Intelligence Service, is dispatched to England to find out. A good spy must also be a good actor. Yet only when he encounters the dead man's fiancee, herself a professional actress, are Erich's abilities put fully to the test. What is illusory and what is real?

What listeners say about Letters for a Spy