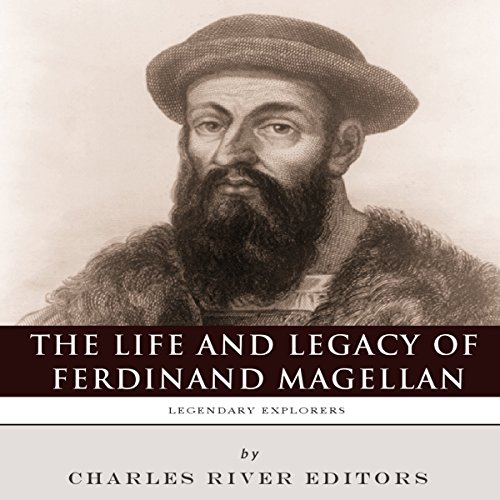 Legendary Explorers: The Life and Legacy of Ferdinand Magellan

"Most versed in nautical charts, he knew better than any other the true art of navigation, of which it is certain proof that he by his genius, and his intrepidity, without anyone having given him the example, how to attempt the circuit of the globe which he had almost completed.... The glory of Magellan will survive him." (Antonio Pigafetta)

Ferdinand Magellan was unquestionably one of the more remarkable figures of the Age of Exploration, and given his fateful expedition, he has the era's most unique legacy. Today he is remembered as the first man to circumnavigate the globe, despite the fact he died thousands of miles away from Spain in the Philippines. It is also commonly overlooked that among the famous and historic expeditions in the early 16th century, Magellan's was by far the most dangerous, unique, and adventurous. Nearly 240 men would set sail from Spain in August 1519 aboard five ships, and 18 would return to Spain in September 1522 aboard one ship.

Given his legacy and the fact that he died half a world away from Spain, the nature of his achievements has sometimes been misunderstood. Though he personally didn't circumnavigate the globe, Magellan was one of the most accomplished navigators of his time. During his expedition he crucially charted territories previously unexplored by Europeans, including the Strait of Magellan at the southern tip of South America.

What listeners say about Legendary Explorers: The Life and Legacy of Ferdinand Magellan