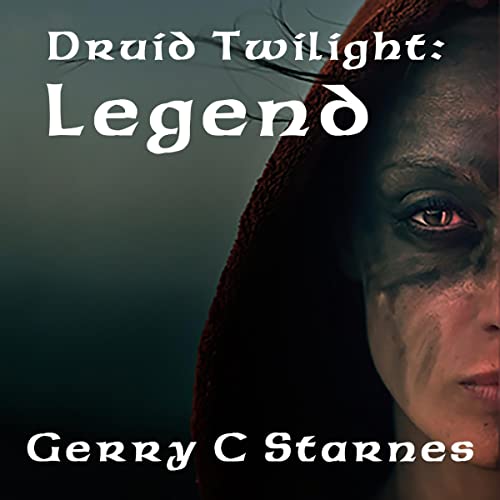 The Druid Twilight saga, which began with Loom of Destiny, continues in the fifth book, Legend.

The Romans have ceased their war with the Druids, at least temporarily. The division between the Orders is beginning to heal, at last. With relative calm returning to the new Highland Skyhold, Caedwyn, Brianna, and Muirenn leave the Order in Catarina’s hands. The three now find themselves on the island of Eire where they encounter the Draoi and the Semnotheoi of the island. All seems well, yet an ancient evil is stirring, and before long, makes itself known. A rage festering for thousands of generations now threatens not only Eireland, but Britain and Gaul, as well.

The Druid Twilight series takes place during an age of transition in which ancient powers conflict with the emergence of a new way, a system of beliefs that may either engulf the archaic ways or force their unexpected evolution.

Nature, the elements, and time itself are at play in this intense and engaging shamanic narrative. Druid Twilight is a tale of the clash of enormous powers, betrayal, and rebirth.

What listeners say about Legend