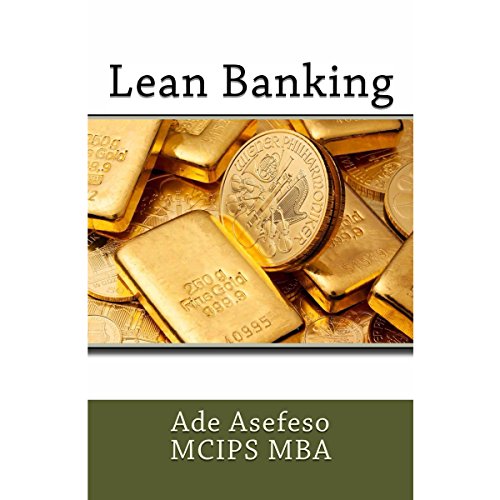 In response to the recent economy’s woes, banks have placed a growing premium on reducing costs and improving operational efficiencies and many banks have turned to lean programs as a useful tool. Most of these banks will find themselves disappointed, however, because few lean initiatives, in our experience, deliver the expected results. The near and longer-term impact on costs proves to be far less than expected, and any gains in efficiency prove to be either temporary or too limited in scope to make a real difference. There is no fundamental, lasting change in the way the bank conducts its operations and hence little impact on long-term performance. The problem is not with lean itself, however. Indeed, we believe that lean has much to offer banks. The problem lies in the approach and implementation. Typically, banks go wrong in one of two ways. One, they apply lean too narrowly and from too limited a perspective. There is no cohesive, end-to-end view of the process itself or the alignment of all of its elements. Alternatively, the effort is driven solely from the top down and fails to engage and involve the key people who actually perform the critical tasks within the process. This leads to a lack of process ownership and accountability. The end result, in either case, is that the lean effort delivers only a fraction of its potential benefits.

What listeners say about Lean Banking