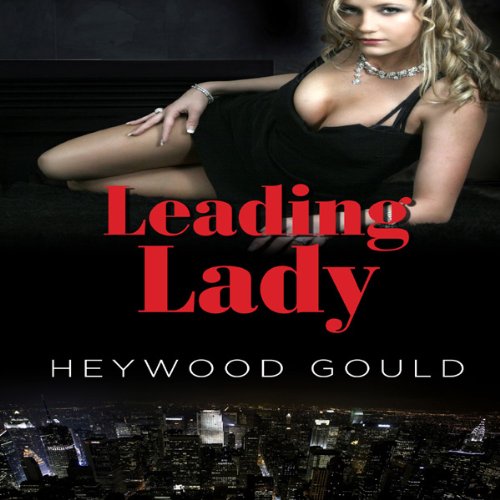 On a gray winter's day in New York, a motley group of strangers are thrust together. An escaped convict intent on revenge. An exotic dancer who dreams of becoming a great actress. A super secret agent on an impossible mission. Two Delta Force operatives who want to shoot everybody in sight. A Mafia killer with a noseful of coke and a piece of broken glass in his eye. A Russian billionaire with powerful connections. A crooked jewelry dealer in search of a family heirloom. A wealthy woman hiding a guilty past. And...a three-fingered Albanian crook who hopes he'll make it through the day.

Their lives collide when Jerry Lang, a high-class burglar, breaks out of jail intent on avenging the murder of Gloria Pavlich, his partner and "leading lady". Two years before, they had returned from stealing a rare painting to find the cops waiting. In the struggle, Lang shot a detective. Gloria disappeared never to be heard from again.

In jail, Lang has to fight off four assassination attempts. In the prison hospital, he changes places with a dead man and escapes.

His first stop is the Casbah owned by Hanif and Albanian thug. There he meets up with Letitia Hastings, an aspiring actress, pole dancing to pay for her classes. Hanif tricks her into luring Lang back to her apartment where his hit men are waiting. But Lang turns the tables and kills them. Then he makes Letitia an offer: if she helps him find out who framed him and killed Gloria he'll get rid of the bodies and make her so rich she'll never have to do another lap dance. Letitia becomes Lang's "leading lady" for a day, and they embark on a twisting, turning journey through New York's underworld with a surprise popping up at every corner. This suspenseful noir thriller will keep you guessing until the explosive ending.