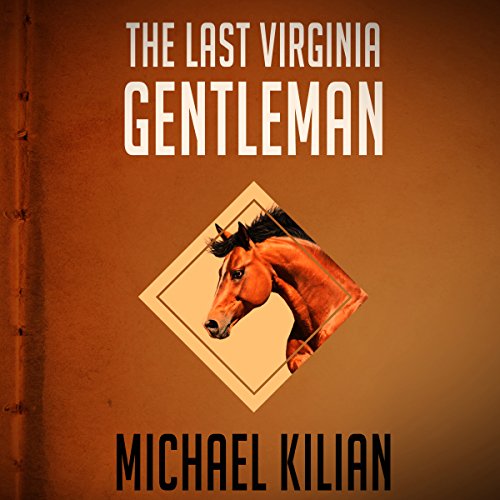 A counterfeit stallion lures a Virginia horseman into a billion-dollar conspiracy.

Vicky Clay awakens with chills. She's still glowing from her victory in last night's steeplechase - the genteel form of horseracing for which the Virginia gentry lives and dies - but that's not why her skin tingles. She has been poisoned, and within seconds she's as useless to the world as a thoroughbred with a broken leg.

The stakes are high in the world of Virginia horseracing, where fortunes are won and lost by a hair. Captain David Showers, whose family has bred racing horses since before the Revolutionary War, knows how quickly luck can change. When he gets the chance to buy the descendant of a legendary mare, he leaps at the opportunity to revitalize his family stables. But the horse's bloodline turns out to be a fabrication of the mafia, and Showers will have to ride faster than ever if he wants to stay alive.