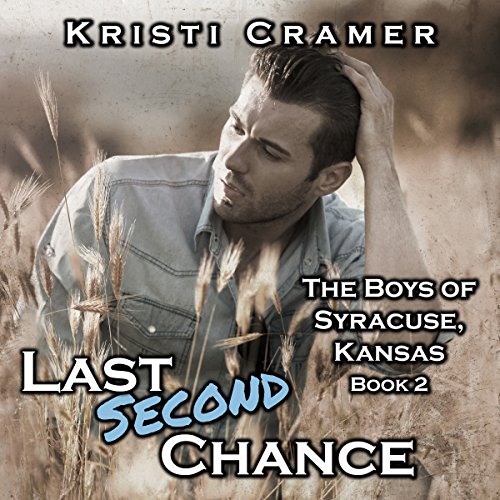 An ex-con's search for a new start leads to a chance at a life and a love he never expected. But the life he left behind won't stay quietly in his past.

Tim Reardon made a real mess of his life, and spent the last five years paying for it in a federal penitentiary. Thanks to his sister, he has a chance at working on a ranch in a small town where no one knows his history and he can start over. Even his heart likes his prospects in Syracuse, Kansas.

All Janie Thomas ever wanted was to live a simple life as a veterinarian, taking care of her daughter and the pets and livestock in Syracuse. She had enough drama bringing Kylie into the world after giving birth at 17. Kylie's father, Cody Buford, couldn't be bothered to raise a child and ran off to the big city, leaving her to raise their child alone. Janie hasn't risked her heart in years.

Now Cody is back, trying to insinuate himself into Janie's life, and she can't for the life of her reason why. On top of that, the brooding, sexy new ranch hand out at the Lazy J is bringing up emotions she thought she had put to rest long ago. Tim thinks he might just be able to leave his past behind him and put his life together. There's just one problem. His past is hell bent on finding him.