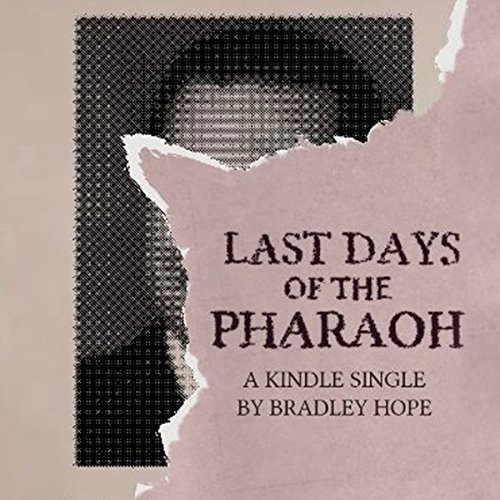 Last Days of the Pharaoh

Two days before the collapse of Hosni Mubarak's regime in Egypt, one man gathered the courage to tell the president the truth: he would be killed in his palace if he did not step down. What came next revealed the bitter power struggles atop the most populous country in the Middle East at its most vulnerable moment in six decades.

But it was too late. As street protests swelled into the hundreds of thousands across the country, decision-making at the highest levels broke down and Mubarak fled to the resort city of Sharm el Sheikh.

This is the inside story of the final days of Egypt's modern-day pharaoh, who ruled with near autocratic powers for three decades before being forced to resign on February 11, 2011.

What listeners say about Last Days of the Pharaoh