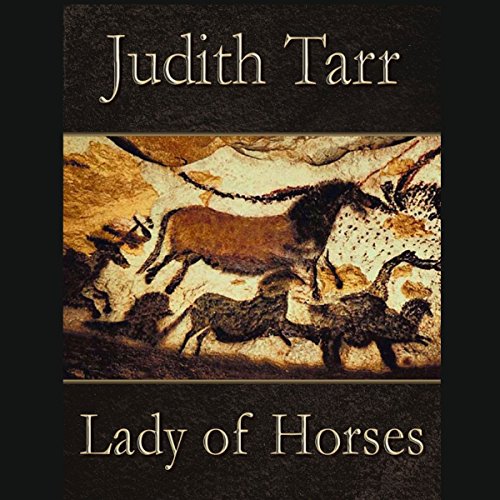 In the grandfathers' time, when few yet living had been born, the People worshipped the horse, and served him, and took the gifts that he gave them: his meat, his hide, the milk of his mares. But he had not yet granted to men the greatest gift of all: the gift of riding on his back, and racing the wind.

Sparrow is a shaman's daughter in a tribe that forbids women to be kings, to be shamans, to be anything but silent and tractable servants to the all-powerful men. They may not ever ride the horses that are the life and soul of the tribe, or even approach them, for fear of angering the gods.

But Sparrow knows another story, a story of the woman who first rode a horse, and her brother who took both the horse and the glory away from her. Sparrow sees visions and dreams dreams - and her brother the shaman takes them from her and presents them as his own.

Then the most sacred of all horses, the embodiment of Horse Goddess herself, claims Sparrow for her servant, and sends her on a journey that will change Sparrow and her people forever.

What listeners say about Lady of Horses

An empowering tale full of horses!

Lady of Horses is a wonderful read for horse lovers and women alike. The main character is fierce and likable. I loved this book years ago and now I love the audiobook. The voice actor was superb. I definitely recommend if you enjoy tribal tales, strong women, and horses.