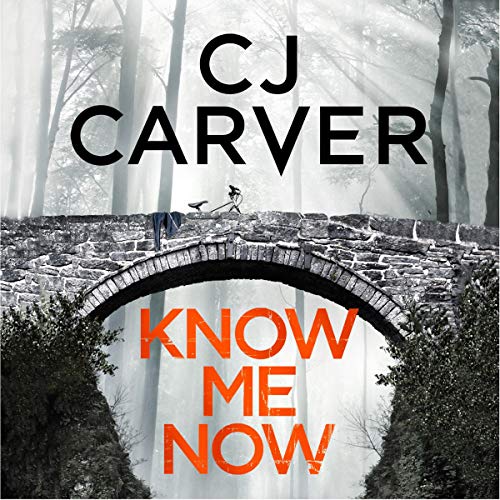 A suicide. A murder. A conspiracy.
Digging up the past can be deadly....

A 13-year-old boy commits suicide.
A 65-year-old man dies of a heart attack.

Dan Forrester, ex-MI5 officer, is connected to them both.

And when he discovers that his godson and his father have been murdered, he teams up with his old friend, DC Lucy Davies, to find answers.

But as the pair investigate, they unravel a dark and violent mystery stretching decades into the past and uncover a terrible secret.

A secret someone will do anything to keep buried....

What listeners say about Know Me Now

New author. Good narrator although could have done with more changes in voices for different characters. Interesting plot. Will look at more books by him.

I really like this author’s stories, but it’s such a shame that they are spoiled by such a poor narration. No change in tone at all so I didn’t know whether it was a female or a male speaking in the story and no attempt was made at regional accents.