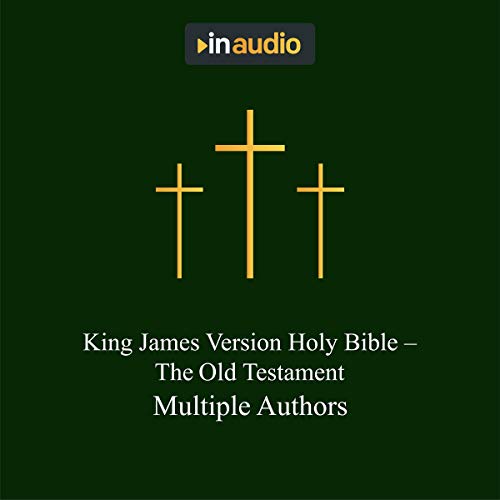 An award-winning narration of the Holy Bible, New Testament, complete and unabridged.

George Vafiadis spent over a year narrating the Bible. He would usually get up at three in the morning, check pronunciations and score the text for inflection, then spend three or four hours in the studio. This effort has made the InAudio Bible one of the best ever. George also narrated the Lincoln titles, which have received many awards.

His career as an actor and director of Shakespeare and Greek classics spans over three decades. George now lives in Mattapoisett, Massachusetts, where he directs plays, acts in movies, and is writing his memoirs.