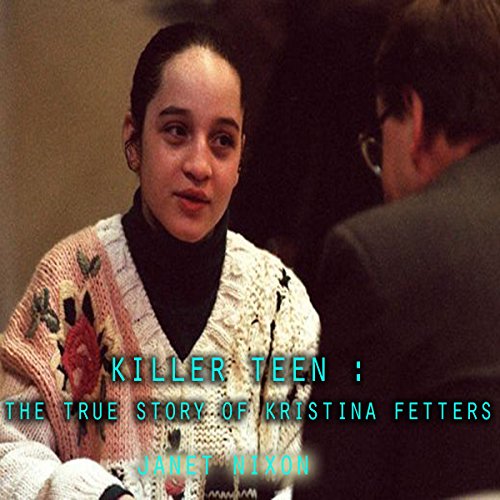 Kristina Fetters was the youngest woman in the state of Iowa to get sentenced to life in prison without parole after she murdered her great-aunt. But 18 years later she would be re-sentenced after the Supreme Court ruled that mandatory life sentences for minors was unconstitutional.

Kristina would later be released to a hospice center as she developed breast cancer in prison.

But what happened that fateful night of October 25th, 1994? Kristina was only 14 years old, five feet tall, and barely 100 pounds. Yet she committed one of the most brutal assaults in the history of her Iowa town.

This is what transpired in her life before and after she committed the brutal murder of her loving aunt.

What listeners say about Killer Teen