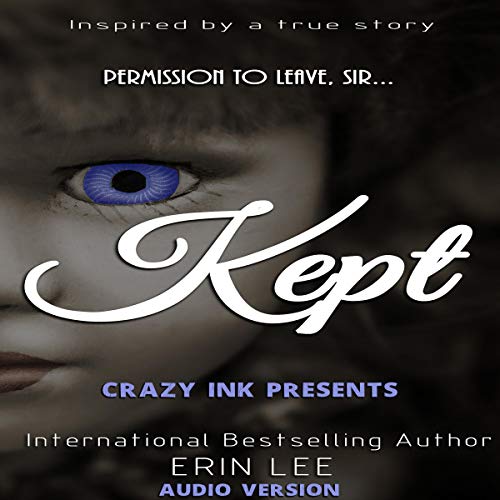 By: Erin Lee
Narrated by: Sinna-G

Bree’s destiny had always been kept. Like a dirty secret, it was nearly impossible to escape a certain dark fate. A victim of circumstance determined to survive, she only wanted someone to trust. But it wouldn’t come easy.

First, it was the family life that forced her to run away from home at age 15. Next, it was her son’s father, Le, who pulled her from friends, locking her into a toxic web of abuse and drugs. Then came the addiction, which chained her to methadone clinics and seclusion. In spite of it all, Bree refused to allow anyone to put out her fire, which burned brightest in the love of her son, Noah.

Just when she was beginning to turn things around and had repaired her relationships came the final blow. Locked in isolation and desperate for someone to put her trust in, Bree began talking to a mysterious man over the Internet. Placing her trust in him was the biggest mistake of her life.

Now, caught in his evil web, she must decide - once and for all - how to take control of her life. It starts with a can of gasoline and a simple spark. From there comes the fire. In the end, she determines, it won’t be Bree who is kept by anyone ever again.

What listeners say about Kept