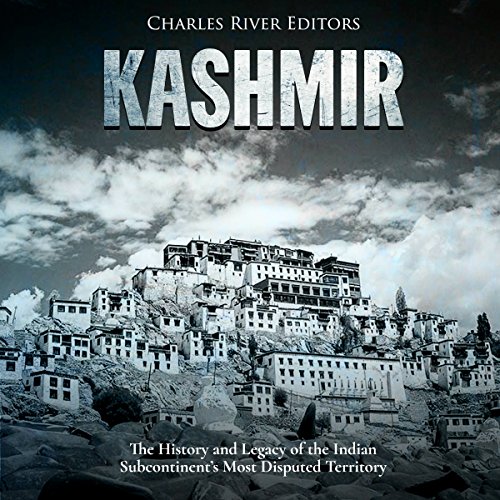 Kashmir: The History and Legacy of the Indian Subcontinent’s Most Disputed Territory

After the Sepoy Rebellion, India was governed directly from England through a dedicated department: the India Office, headed by the Secretary of State for India. The territory was divided into “British India”, which came under direct British control, and the Princely States. The latter were the territories and sovereignties of various powerful tradition leaders, remnants of the old system of rule, who were permitted, under various weights of British superintendentship, to maintain their positions and continue their rule.

British India ultimately covered some 54 percent of the landmass and 77 percent of the population. By the time the British began to contemplate a withdrawal from India, 565 princely states were officially recognized, in addition to thousands of zamindaris and jagirs, which were in effect feudal estates. The stature of each Princely State was defined by the number of guns fired in salute upon a ceremonial occasion honoring one or other of the princes. These ranged from nine-gun to 21-gun salutes and, in a great many cases, no salute at all.

The Princely States were reasonably evenly spread between ancient Muslim and Hindu dynasties, but bearing in mind the minority status of Muslims in India, Muslims were disproportionately represented. This tended to grant Muslims an equally disproportionate share of what power was devolved to local leaderships, and it positioned powerful Muslim leaders to exert a similarly unequal influence on British policy.

Kashmir: The History and Legacy of the Indian Subcontinent’s Most Disputed Territory chronicles the remarkable history of the area and the influence it has had over the centuries.

What listeners say about Kashmir: The History and Legacy of the Indian Subcontinent’s Most Disputed Territory