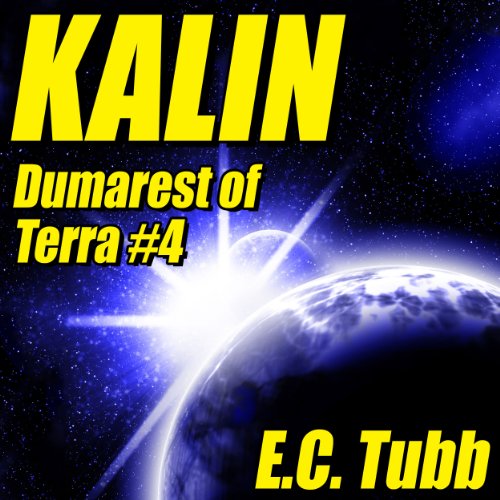 The planet Logis was a violent world, where “bloodtime” made a duel to the death a legal way to settle the smallest quarrel. On this dangerous world, in the street at bloodtime, Dumarest met the woman Kalin - Kalin of the flame-red hair, with eyes that shone like pools of green fire. Kalin, who could see the future.

The people of many worlds hated her, and called her “witch.” A few sought to possess her, to enslave her talent for their own gain. Dumarest held her, for love of her, and for the faint memory she held of a planet called Earth.