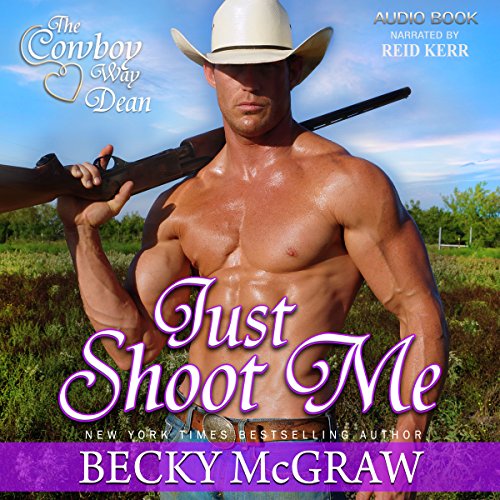 Cowboys are a different breed....

It's all about the ride, until the right woman makes them fall.

Tina Montgomery needs to find her Texas Tomcat. Her promotion and livelihood depend on it. That promotion could mean a new life for her, her sister, and her niece. It's a big risk, however, because if she fails in her bid to head up a new menswear line at her company, she could lose everything. That's why finding the perfect model to represent the line has become her sole focus. At the point of thinking she would never find that man, one with both experience and attitude that shows in his face and eyes, she meets Dean Dixon. His gorgeous eyes tell a story she definitely wants to hear and the man has more attitude than any she's ever met. Physically, he's perfect for the job. But that attitude she thought she wanted in her cowboy quickly becomes her biggest downfall when she tries to convince the sexy, but hard-hearted rancher to help her.

Dean Dixon is done with women. His cheating ex-wife has shown him just how untrustworthy women are. He has a ranch to run, and a son who might not be his to raise alone. That's more than enough for any man to handle without dealing with his sister-in-law's friend who is determined to convince him to model for her company. He has seen what that industry has done to his brother. Dean is a rancher, not a model, and he isn't about to abandon his family or fall into the same trap.

What listeners say about Just Shoot Me

I thought because you are in Texas you would

Like this cowboy. Great story. You can listen to it when your WFi is active. Good books with a Good story.

This was the 1st book of Becky McGraw's for me and I loved it! Deffinately felt a pull to Me. Cammy Pants!❤

Just listened to Deep Six series this weekend and now started The Cowboy Way series by Becky McGraw. Really, really enjoy the way this author writes and the characters are so interesting. Looking forward to going through this series and other works by Becky McGraw. I also have a new favorite narrator!