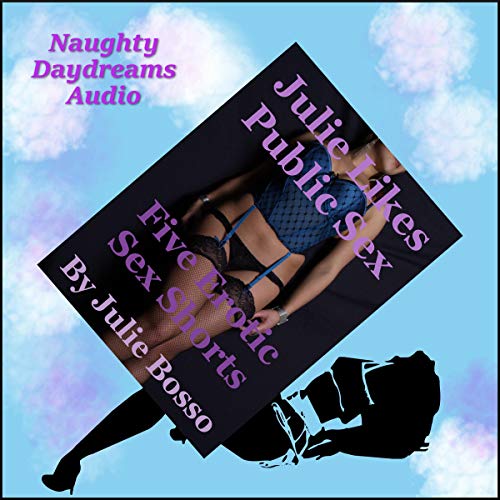 Summer camp counselor Terese can’t believe it when her friend Valorie and her husband Grady ask her to watch them have sex outdoors by the campfire after the kids are safe in their cabin. She’s initially offended but then intrigued and she finally agrees to do it. What follows is amazing, and Terese’s hands fly over her clit at the speed of light when she sees Grady forcing his giant cock into Valorie’s throat! But that’s not all that’s in store for the little voyeur while she watches the outdoor sex session because she also gets to see her friend bent over and taking it in her tightest hole during her first anal sex experience!

Mercedes is happy to get a chance for an all expenses paid vacation on the beach with her very rich friend Tansy, but she’s also a little irritated because Tansy is such a slut! Sure enough, in no time at all, she’s arranged dates for the two of them. This time, though, it isn’t just Tansy getting fucked on a towel on the beach where everyone can see. It’s happening to Mercedes, too; and the crazy thing is how damned turned on she gets watching Tansy get fucked in public!