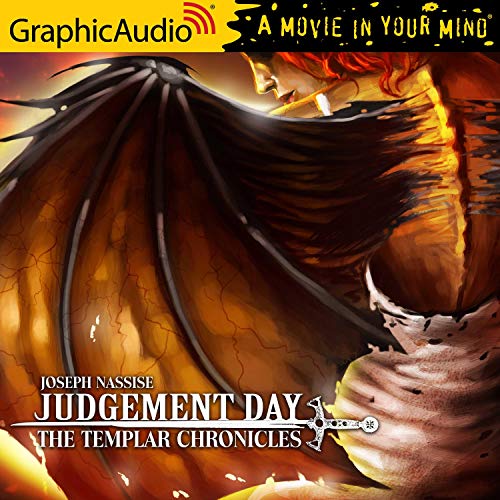 Cade Williams' worst nightmare has come true. The Necromancer's black magick has not only released the Adversary from the infernal realms where Cade imprisoned it, but allowed the fallen angel to possess the body of Cade's beloved wife, Gabrielle, in the process. When the Templars interrupt the ritual and kill the Necromancer, the Adversary sprouts wings and escapes into the darkness.

Branded a traitor by the Templars for his cooperation with the sorcerer, willing or not, Cade finds himself hunted by his former allies as an enemy of the Order while working feverishly to track down the Adversary and rescue his wife from the vile creature's control. It is almost too much for the weary Echo Team commander to handle.

Just when he thinks things can't get any worse, he makes contact with a creature known as the Forsaken One and discovers answers to the questions that have haunted him since the Adversary first appeared in his life. Answers that may ultimately cost him more than he ever imagined.