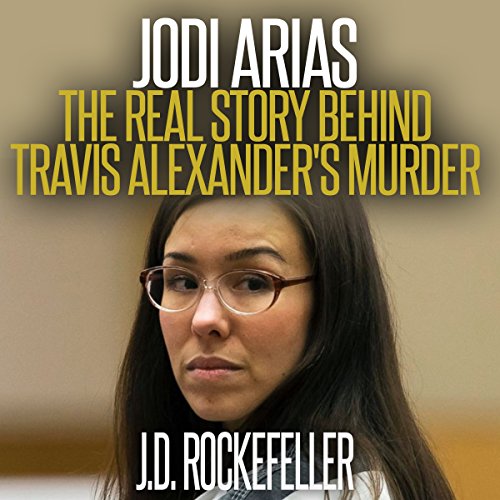 The occurrence of Jodi Arias case has been once and constantly becoming the public's point of interest. A love story with tragic ending - a lover who was accused (testified) for killing her boyfriend and was later on held out guilty by a single juror and was sentenced to life imprisonment. However, the previous trial, which put the accused into anticipated life imprisonment, is currently being questioned by a juror who claimed an untold story of the case. Is Jodi Arias really responsible for her boyfriend's death? Does the evidence gathered speak for the entire incident? Or is there another story waiting to be unveiled that will lighten Jodi's sentence?

Let's take a look at a different side of this common yet one-of-a kind murder case, which has gotten the interest of the people and attention of media in US. Find out who Jodi is and her journey that led her into prison. Is the sentence given judicious or a bit exaggerated? Is everything that the court needed to know revealed, or was it just a part of the big picture? Find out some interesting issues about Jodi's conviction. The revelation of the hidden pieces needed to complete the puzzle is gradually catching the attention of the masses, again.

What listeners say about Jodi Arias: The Real Story Behind Travis Alexander's Murder

This book was poorly written, confusing, and many parts did not make sense. It seems as though the book was written in a different language and then someone used an online translation tool to produce a terrible translation. I really wouldn't recommend this book because a lot of what is presented is not understandable. It was a waste of my money and a waste of my time. I would encourage the author perhaps get help with editing their next book. I regret this purchase and would like my money back.

The reading is almost mechanical and the grammar is atrocious. The story doesn't offer any new insights.

I thought this was a whole book???

I am thoroughly confused...I thought this was an audiobook...Very misleading...I assumed it was going to be a whole book,an actual book...

The narrator ruined any possible enlightenment that might have been obtained by this terrible book. The worst audible book ever recorded.

I'm not sure what new information the author has provided here. It's audibly not interesting and the story is just the well known facts of the case.