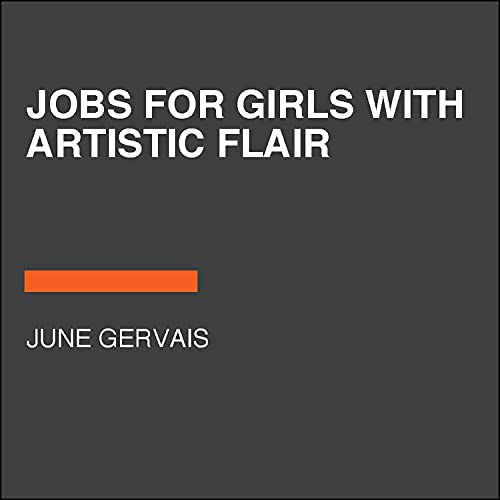 Jobs for Girls with Artistic Flair

An uplifting feminist coming-of-age love story about a young woman who dreams of becoming a tattoo artist and living life on her own terms.

Introvert Gina Mulley is determined to become a tattoo artist and to find somewhere she belongs in her conventional Long Island town. But this is 1985, when tattooing is still a gritty, male-dominated fringe culture, and Gina’s funky flash is not exactly mainstream tattoo fare. The good news is that her older brother, Dominic, owns a tattoo shop, and he reluctantly agrees to train her.

Gina has a year to prove herself, but her world is turned upside down when a mysterious psychic and his striking assistant, Anna, arrive on the scene. With Anna’s help, Gina recognizes that the only way she has a shot at becoming a professional tattoo artist is to stand up for herself and embrace her quirkiness both in her art and her life.

When Gina and Anna fall in love, Dominic gives Gina an ultimatum. She’s faced with an impossible choice: Is the romance and newfound independence she’s found worth sacrificing her dreams? Or can she find a way to have it all?

What listeners say about Jobs for Girls with Artistic Flair