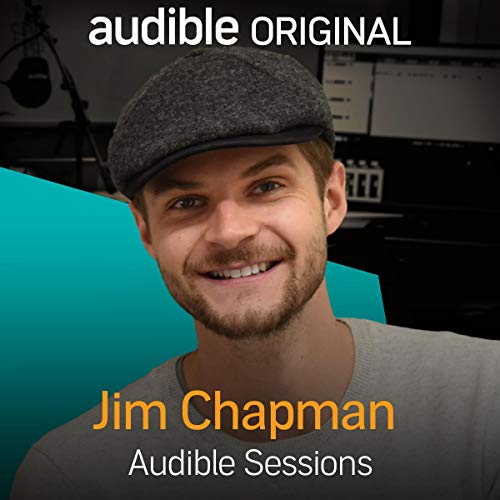 Visiting the Audible Studios for the first time is one of YouTube's most influential faces, Jim Chapman, who's here to discuss his first book, 147 Things: My User's Guide to the Universe, from Black Holes to Belly Buttons.

Since creating his YouTube channel in 2010, Jim Chapman has become a YouTube sensation. With millions of subscribers and viewers that have propelled him to celebrity status for his vlogging on life and fashion, Jim can also add model, presenter, writer and National Citizen Services ambassador to his resume.

Jim has become an authoritative voice in online culture, and his first book, 147 Things, was released on 5th October 2017. An Internet sensation with an impeccable sense of fashion, Jim Chapman talks to Audible about where it all began, why he's become a fact collector and what else is left for him to do.

What listeners say about Jim Chapman