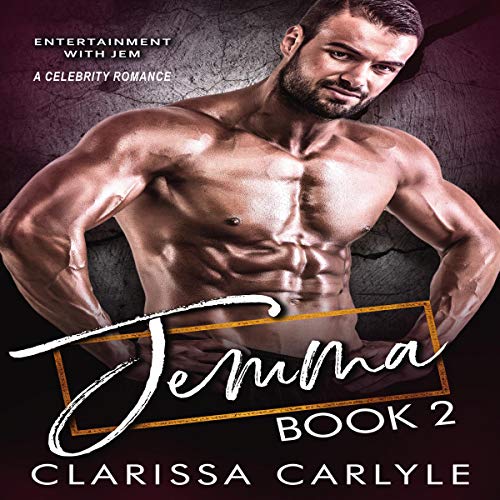 Who could imagine meeting the man of their dreams would fuel the biggest blogging rivalry the virtual world has seen?

When Jemma Larsen meets superstar hottie Daniel Starke it’s like Christmas and the 4th of July - all in one white hot moment - and they can’t keep their hands off each other! Jemma’s relationship with Daniel draws rival blogger, Ali, into a vendetta that spills over into real life and makes Jemma an internet sensation.

If that’s not enough, Daniel’s new gig is a reality show with his ex, Lexi, and his contract forbids him to see another woman during the run of the show. Well...heck! Now Jemma is sneaking around in back rooms, at clubs, anywhere - engaging in steamy liaisons with Daniel that leave her craving more.

When she has a nasty run-in with Lexi, then an offer from her nemesis, Ali, to form a partnership that will make blogosphere history, Jemma’s not phased. But betrayal from her own camp gives Jemma a reality slap that wakes her up with a vengeance. Her slow burn turns into a raging inferno...and heaven help the hapless souls who get in her way!

Not a bad story but the 2nd in the series that's a cliffhanger. Narrator could've been has five stars but the heavy breaths in the microphone are very distracting.

I loved the second installment to this story and I was on the edge of my seat every moment. I couldn't believe what poor Jemma kept going through because people seriously suck. I can't believe the ending to this installment. It seriously has me begging for more and I need to know what is going to happen next. Normally narrator changes annoy the heck out of me, but I loved how this one brought out the darker more sinister feel happening around Jemma.

loved it. if book one made you hesitate to listen to book two because you really had trouble enjoying the first narrator, you need to give this one a chance. loved the book and loved the reading. once again it ends with a cliffhanger.