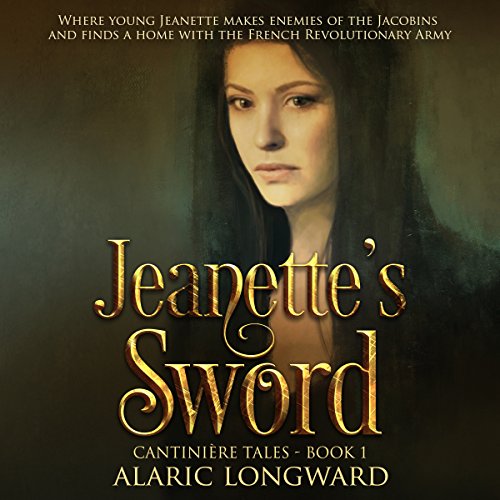 This is a Napoleonic Wars historical fiction story of a brave woman and her friends and lovers. Treachery and danger greet them at every turn as Jeanette tries to fight against the many enemies who would silence her.

In Revolutionary France, Jeanette and her mother are caught in a trap. They have little choice but to enter the murky world of low men who would rule France. Navigating such waters is not an easy feat, because even the ones who rise high above their former station harbor secrets, and those secrets can get them and their protégées killed.

Ultimately, Jeanette and Henriette find their final refuge with the dregs of the Earth, the future elite of Napoleon, the French Army stationed in Italy. And there Jeanette finds not only her old, relentless enemies, but war and romance. Will Jeanette survive and find a place in the world of men?

What listeners say about Jeanette's Sword