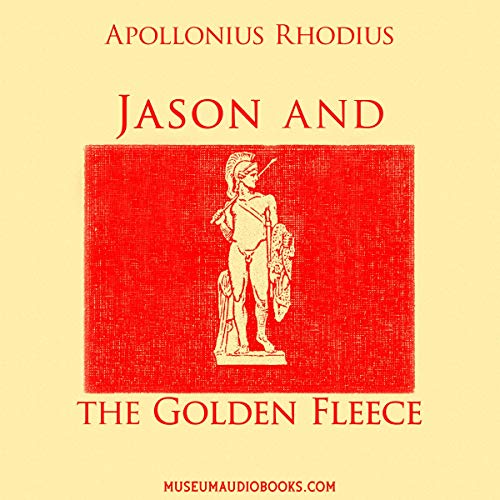 Jason and the Golden Fleece

Jason and the Golden Fleece, also titled The Argonautica, is the epic poem of Jason's quest for the golden fleece of the winged, golden-woolled ram, Chrysomallos, which was a symbol of authority and kingship. Written by Appolonius of Rhodes in the third century BCE, it is the only surviving Greek epic which bridges the gap between Homer and late antiquity. Jason travels with a group of kings and demigods to Colchis, after various detours where the crew faces monsters, storms, and other obstacles. In Colchis, the daughter of the king who is a sorceress, helps Jason to obtain the famous fleece. The return journey is even longer and more adventurous, taking Jason and his crew to the west, far beyond the Black Sea and the Aegean. The narrative explores many fundamental themes like love, deceit, heroism, ignorance, and the limits of knowledge, and offers a gripping tale.

What listeners say about Jason and the Golden Fleece