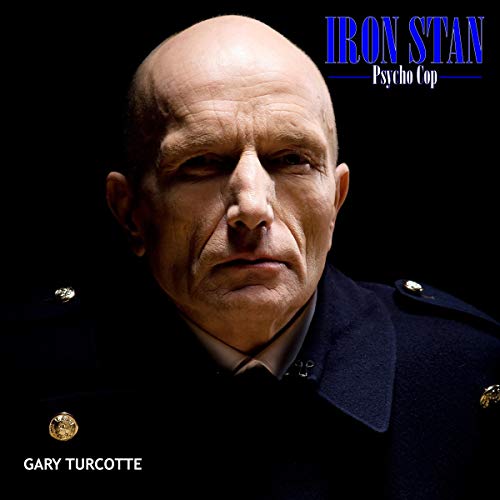 Stan was a misfortunate orphan, he was raised by his uncle Hector. Hector was mentally unstable and the worst foster father a parent could leave their child to. Hector was a war scorn madman that brought Stan to the remote woods to be raised. Hector had an abnormal desire to hunt and kill. Although he hunted the most dangerous beast of the forest, he craved hunting humans. Living away from society kept him from becoming a serial killer. He passed on his sick thoughts as well as his exceptional hunting skills.

Hector's heath failed as he aged, and one day he challenged Stan to a game of kill, or be killed. Stan was forced to leave the forest. He joined the Army and became a fearless warrior. He was seriously wounded in combat, and when he returned he became a police officer in a large county. He had a license to kill. The problem was that Stan didn't limit his killings to the bad guys. He became Iron Stan, Psycho Cop, Serial Killer.