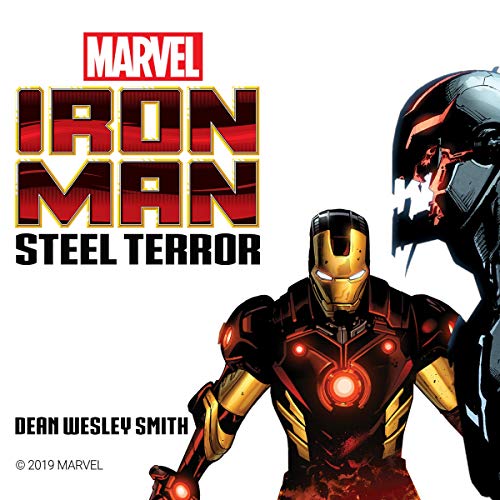 Tony Stark - the invincible Iron Man - faces the challenge of his life when he and Earth's mightiest heroes, the Avengers, are faced with the threat of Ultron, the villainous super robot that can never be destroyed!

Ultron's hatred for humanity reaches its peak when he creates a doomsday weapon that will wipe out all living creatures across the Earth! When some of his teammates are injured by Ultron's robot warriors, it's up to Iron Man to save the planet before it's too late. Alone and outmatched, Iron Man must fight the robotic madman and his steel henchmen, as the fate of the planet hangs in the balance!

A fan of the Marvel stories, I was disappointed with this title. It gave the impression of fan fiction written by someone who peppered the text with science terms but who was blissfully unaware of their meaning. Will be returning this one.