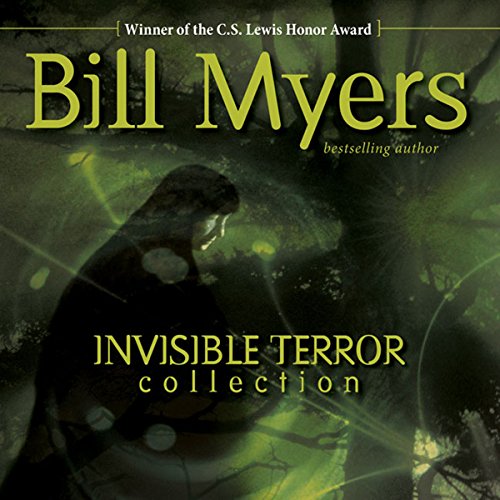 The sixth book of Bill Myers’ Forbidden Doors series focuses on Becka Williams’ friend Krissi, who opens her life up to the occult when she dabbles in automatic handwriting. As the messages she writes begin to come true, Krissi begins to believe that she is a real conduit, and that the alien speaking through her is real. While the rest of her friends dismiss Krissi’s actions as silly, Becka takes them seriously and worries about what dark spirits Krissi has opened herself to. Meanwhile, Becka’s brother Scott is caught up in an online game that is slowly taking over his life.

This series shows all things are possible with God

This series shows the true power and authority that we as followers have. it is very insightful. Love the authors reading if the text. he brings it to life.