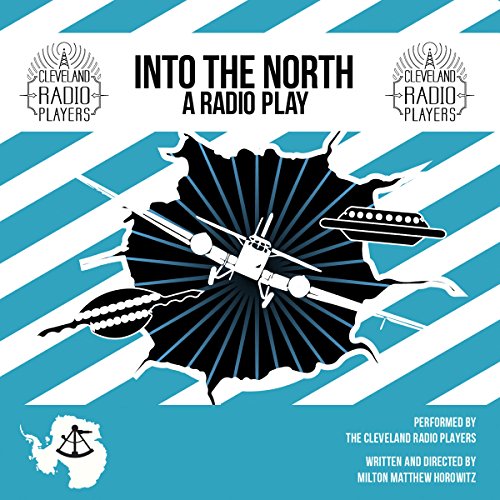 This instant classic is a fictional retelling of Admiral Richard E. Byrd's (Eric Sever) original trip over the North Pole back when was just Captain Byrd (Jack Matuszewski). Based on the controversial flight log from Admiral Byrd's secret diary, this dramatizations explores the questions surrounding not only the Admirals achievements as an explorer but also the mysteries surrounding his life, death, and patriotic oath to secrecy.

Accompanied only by his radio man and Co-Pilot Howie (Andrew Jurcak), the admiral recounts the many obstacles and amazing sights he saw on that legendary flight. Listen in as the Admiral tells his nephew about that land beyond the pole in his journey to center of the great unknown ... Once you listen in you may find yourself asking, are there really alien space crafts on earth? Did the Admiral encounter them? Is there a race of people in the center of the earth? And if so... just who do they work for? Tune in to find out!

What listeners say about Into the North