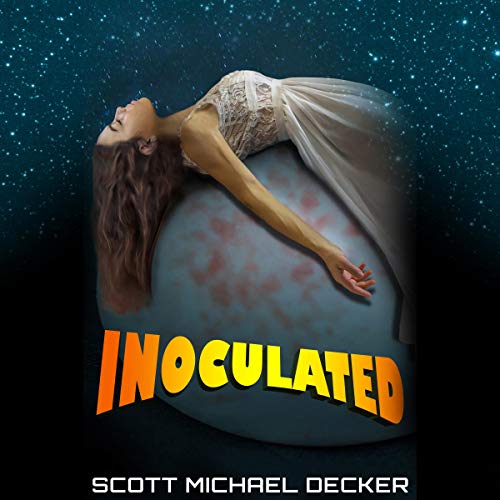 Orphaned on a backward planet, Lydia observes with inoculated indifference as the nearby Gaean Empire plans to crown its new Empress.

But on coronation day, someone tries to stop the ceremony. His investigation shows that Lydia is far more than just an ambassador's daughter.

Her life goes haywire. Pursued across the galaxy, Lydia tries to discover why her fellow humans have taken a sudden dislike to her, and why her adopters are going to such lengths to protect her.

Going into hiding takes her deep into the seedy underground of New Athens - the Imperial capitol - where the secrets of her past lie, her parents' deaths no accident.

What listeners say about Inoculated