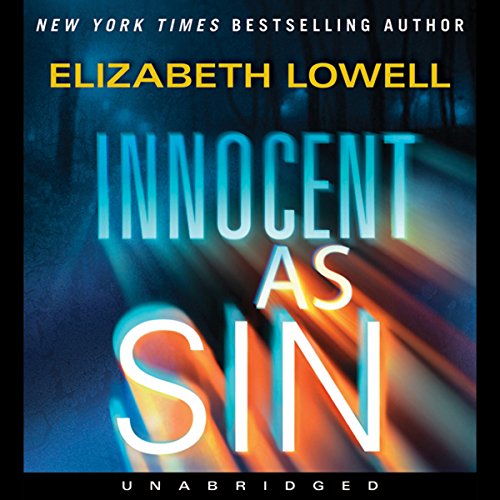 Kayla Shaw is happy and secure as a private banker until she realizes her boss, Andre Bertone, has used her to launder millions of dollars. Rand McCree has been hunting Bertone ever since the ruthless Russian brutally murdered his twin brother. When Kayla and Rand meet, they join forces to bring down the murderer, with the help of St. Kilda Counsulting, a private rogue operation. The story has a slew of agents, evildoers, and others, as well as a rash of emotions. Thankfully, Carol Monda moves easily up and down the roller coaster of feelings, maximizing the charged dialogue between Kayla and Rand and carefully portraying Kayla's growth from a worried woman to one who fears little and dares much.

Kayla Shaw is a private banker in Arizona, smart and capable but underpaid and underappreciated. Rand McCree is a haunted man who paints landscapes in the Pacific Northwest, burning with a need for answers about the terrible event that shattered his world. They are two strangers with nothing in common, until their lives entwine and explode.

On what at first appears to be an ordinary day, everything changes for Kayla, as she barely escapes a kidnapping attempt and finds herself accused of a shocking crime: the illegal laundering of hundreds of millions of dollars. Damned by lies and false "evidence", she is trapped with no place to run.

After five agonizing years, Rand has finally been offered what he desires the most: the name of his twin brother's murderer. Hungry for vengeance, he accepts a job with St. Kilda Consulting that will place him in the killer's orbit, and tantalizingly close to Kayla Shaw. The cold-blooded international criminal responsible for Rand's brother's death has targeted Kayla as his next victim. Since she can't turn to the police, who believe she's guilty as sin, she must place her life in the hands of the shadowy, secretive man who has come out of nowhere to protect her.

Suspicious of each other, needing each other, they are two against the world, with unknown enemies on all sides and even the government itself suspect, as the violence of the past erupts in the present. And now innocence alone will not be enough to keep Kayla Shaw alive.

What listeners say about Innocent as Sin

I had to listen to the first 10 chapters again since my mind drifted off so much the first time I was afraid I hadn't given it a fair try. Even after forcing my self to concentrate, it didn't help. Nothing happened until somewhere around the middle of the book and even then it had a very cooke-cutter feel. Cannot recommend this book.

The plot is good but the time stamping gets really boring.

I buy anything Elizabeth Lowell writes! This is Lowell at her best. I have listened twice and will listen again.

Don't look for any depth in any of the characters but it was a nice way to pass the commute home. It was easy and predictable but I love Carol Monda's voice.

Very predictable - undercover hero and feisty and heroic lady - story was well written and that is why I listened - the reader was also great. If you are looking for a standard romance with a somewhat not too "chic litty" theme then this is enjoyable - I have done better , but this was not a complete waste - passed a summers day without too much rewinding. there is some merit in that!

Enjoyed the book quite a bit. Good story. The Emily complaint I have is that there is too much time between chapters. It detracts from the story.