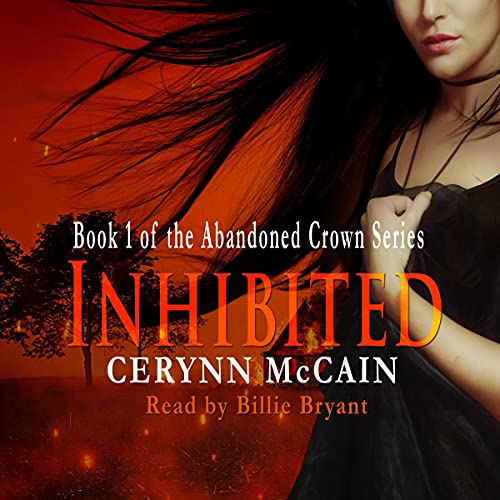 “The darkness is coming.”

All her life, Christa has hidden her powers from the world. Blending into a human city has kept her family safe so far, but she fears their luck is running out. The man ruling the regions built his kingdom and his reputation on the annihilation of Christa’s people. And now, he’s heading to her sanctuary.

Mind and body shattered by the sadistic General’s unceasing torture, Alice longs for freedom. Helped by a man of uncertain loyalties, Alice escapes and seeks shelter under Christa’s roof, but trouble follows her. Christa knows if she gives Alice safety under her roof, The General will be close behind.

With her visions and powers flaring, Christa’s options are few: turn away the only person to survive the General or reveal herself and reignite a war long dead?

What listeners say about Inhibited

Loved this book on audio; the narrator really knows how to bring the characters to life. She adds so much color and personality to a rich, detailed story. This epic fantasy is guaranteed to keep you guessing and unable to put it down.