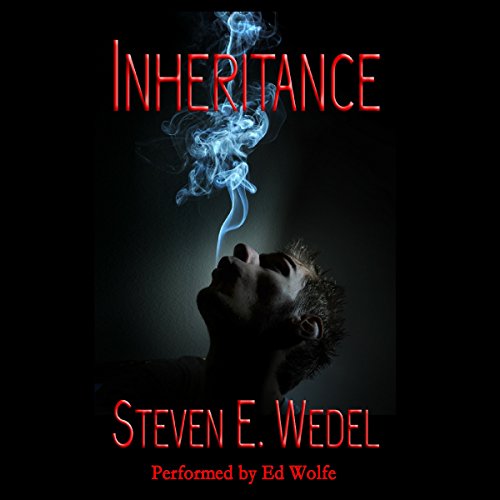 Lynette Cook knows about abuse. She learned it from her father and, later, had the lessons reinforced by the boyfriend she thought was her savior. Free at last from her own tormentors, Lynette now lives with her teenage daughter, Kari, in a small town in Oklahoma. Then one day she comes home from the grocery store to find her daughter's boyfriend and his two buddies raping Kari.

Blinded by rage, Lynette shoots one of the boys and locks the other two in her storm cellar. Lynette surprises herself with the ease with which she disposes of the body during a record rainy season and smoothly lies to investigating police. But in the days that follow, Lynette must face the fact that her torture of the two captive boys is as cruel as the treatment she received at the hands of her father and ex-husband.

Meanwhile, the date-rape drug has worn off, and Kari is wondering why her boyfriend won't return her calls. She has unfocused memories of partying with him and his friends and, although she can't pinpoint why, she blames her mom for whatever happened next that is keeping them apart. As Kari's memory sharpens, Lynette's unrelenting rage against men drives her to an ever-darker state of mind - until finally Kari learns the grisly truth. In a final showdown between mother, daughter, and boyfriend, a choice has to be made. Who will inherit the title of victim?

What listeners say about Inheritance