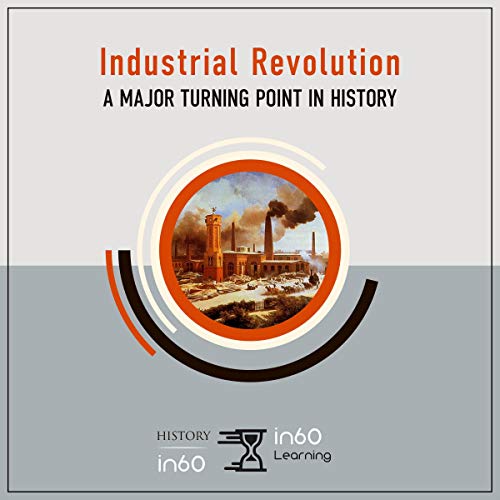 The Industrial Revolution took place in Europe and the United States from the 1760s to the 1840s. It began in Great Britain, stimulated by expanding trade and the rise of business. The era saw a transition from methods of manual production to the use of machines and new manufacturing processes. This transition was marked by technical innovation, the harnessing of steam and water power, the development of machine tools, and the birth of mechanized factories. In terms of employment, value of output, and capital investment, the textile industry dominated the period, and was the first to use modern production methods.

Every aspect of daily life was influenced by the Industrial Revolution. It affected major changes in the way people worked, the technologies they used, and, in many instances, where they lived. Population growth increased dramatically and the standard of living rose by leaps and bounds. The factory systems that emerged during the Industrial Revolution played an important part in the adoption of capitalism and the existence of today’s advanced urban areas.

Smarter in 60 minutes. Get smarter in just 60 minutes with in60Learning. Concise and elegantly designed nonfiction books and audiobooks help you learn the core subject matter in 20 percent of the time that it takes to read a typical book. Life is short, so explore a multitude of fascinating historical, biographical, scientific, political, and financial topics in only an hour each!

What listeners say about Industrial Revolution