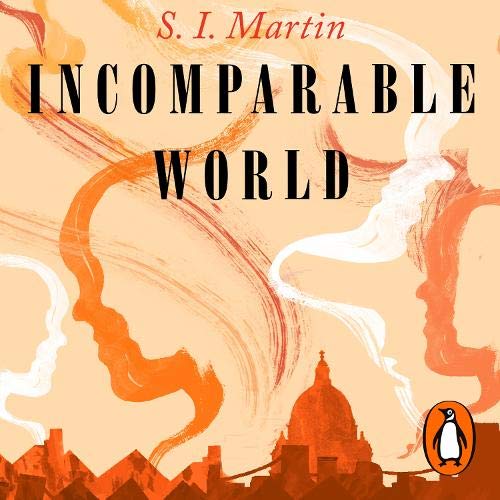 A visceral reimagining of 1780s London, showcasing the untold stories of African American soldiers grappling with their post-war freedom.

In the years just after the American revolution, London was the unlikely refuge for thousands of Black Americans who fought for liberty on the side of the British.

Buckram, Georgie and William have earned their freedom and escaped their American oppressors, but on the streets of London, poverty awaits with equal cruelty.

Ruthless, chaotic and endlessly evolving, London forces them into a life of crime and a life on the margins. Their only hope for a better future is to concoct a scheme so daring, it will be a miracle if it pays off.

What listeners say about Incomparable World

Stunning evocation of eighteenth-century London. The quality of the writing draws you in so that you inhabit the world along with the characters. Clearly well-researched and brings back a part of history that had been erased. It would be an unbearable read if it was not for the delicious characters - so well-rounded that it is a pleasure to walk with them through their very difficult lives.