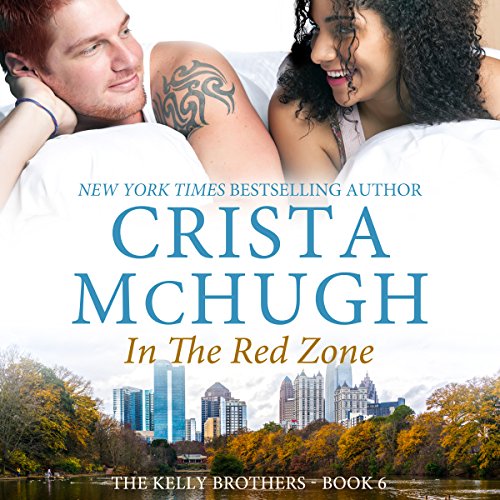 In the Red Zone

All-star linebacker Frank Kelly is as well-known for his off-the-field hits as he is for his on-field ones. When a dance club brawl ends with him in handcuffs again, he's rescued by a well-connected woman who can get the charges dropped in exchange for a small favor. If he'll agree to play the part of a doting boyfriend for two months, she'll keep him out of the slammer and help restore his reputation.

Kiana Dyer may be the daughter of a Hall of Fame football player, but the charity organization she took over when he died isn't getting the media attention she'd hoped for. A staged romance with Frank Kelly is just the ticket she needs to get in the spotlight. As the lines between fake and real start to blur, she begins to wonder if bailing him out was the best call she's ever made. Just when everything seems to be falling perfectly in place, scandal surrounds her charity, and she's the one left scrambling to clear her name.

What listeners say about In the Red Zone

I love the diversity of the series with each brother each woman each situation they are all uniquely their own. I find myself wishing they were all just a little bit longer But I do like that there is mention of each brother to an extent one way or another in each book at least a couple if not all of them

did not like the story line to start off with, did not keep my interest. had to put the book down so to speak after chapter 2, picked it back up but just did not like overall